Alter Ego’s first project was Grim Hearts. A co-op JRPG for iOS and android devices with a deep story that follows a newlywed couple: Adam and Farah, who got pulled into a world that they’ve never seen before. A dark world ruled by a deadly overlord who summons couples for mysterious reasons and drains every bit of their sanity. The game is best played by couples who are willing to put their relationships to the test and help Adam and Farah escape from this world and defeat the dark lord who awaits them at the end. Despite the JRPG look and feel in the game, it actually addresses a lot of cultural issues and relationship problems in the Arab world, but packaged into a fantasy adventure. 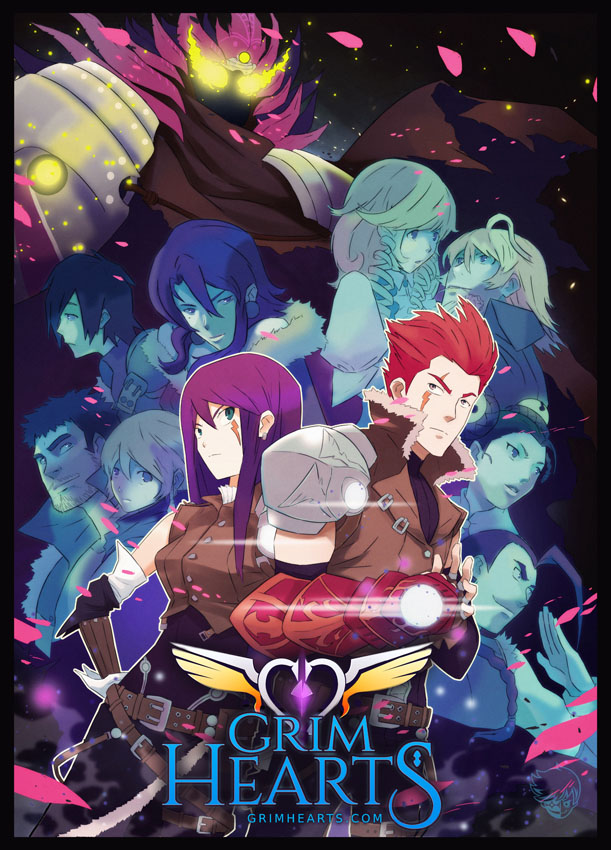 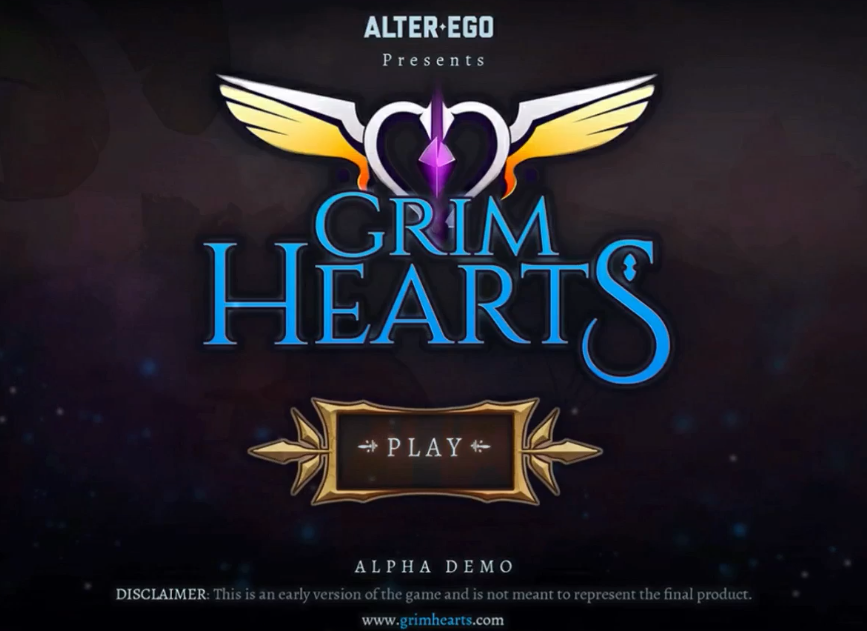 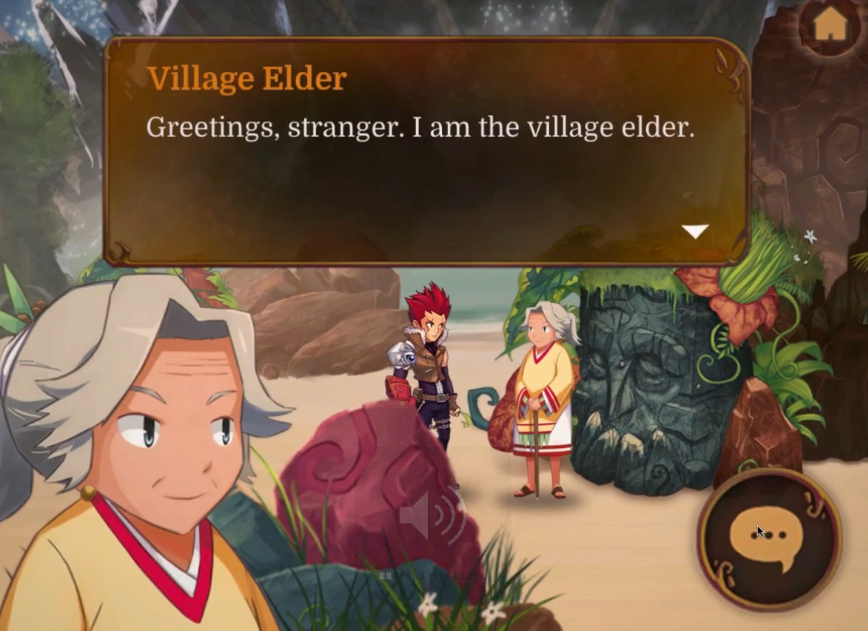 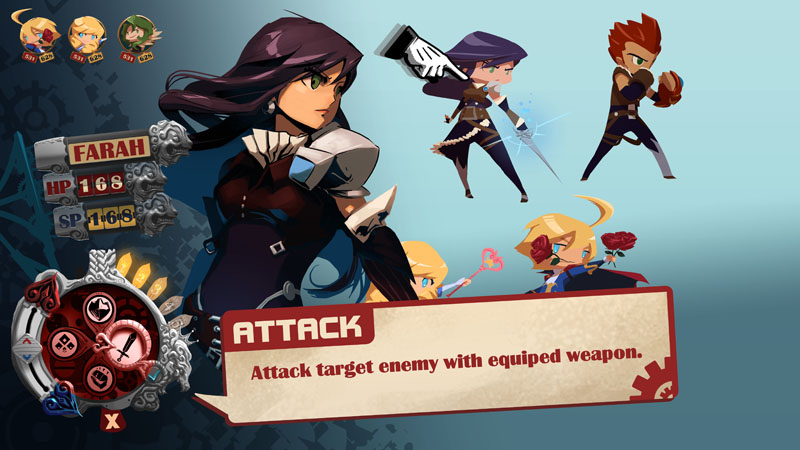 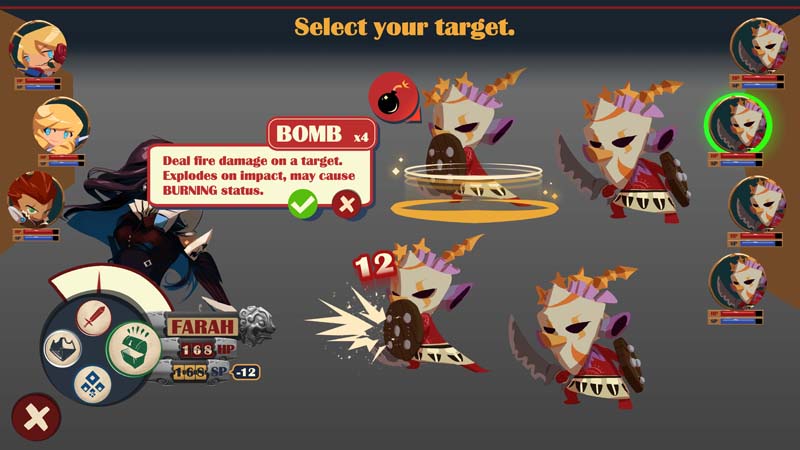 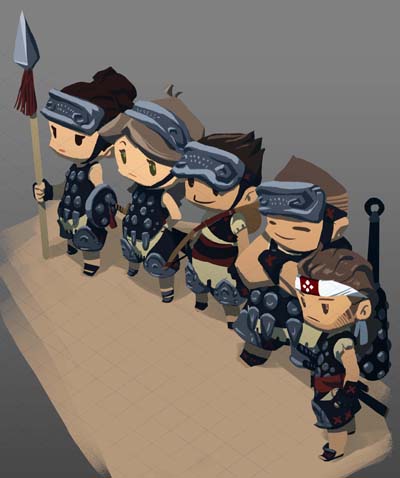 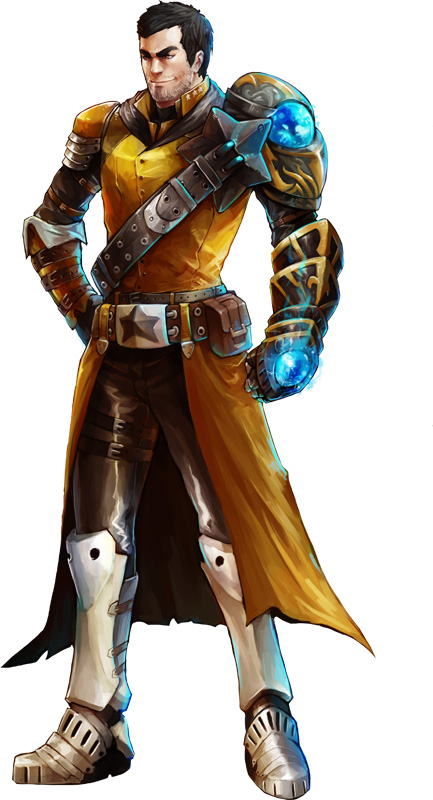